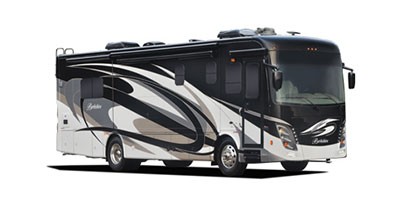 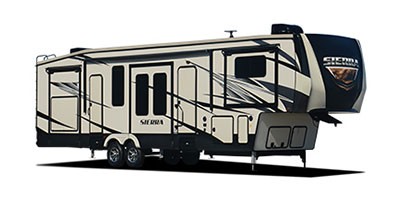 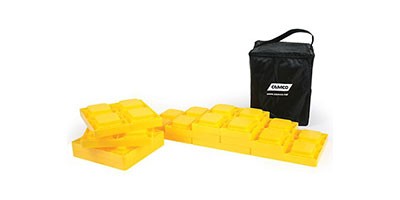 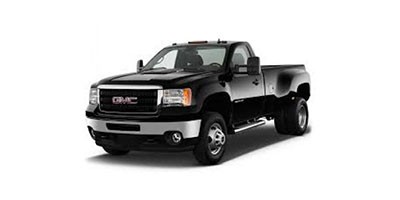 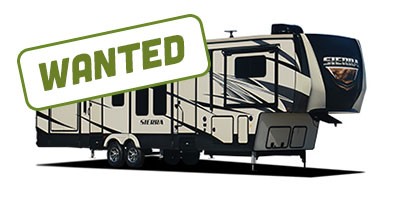 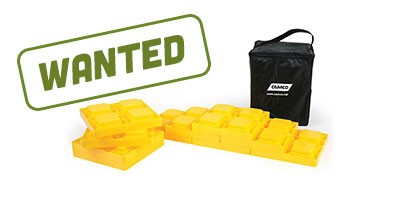 Pickup has and LT3 includes

60 Gallons of Delo 400 oil since I knew I would use it I bought as much as allowed when Costco or Walmart had a sale , B amp;W Companion 20k 5th wheel base connects to B amp;W Turnoverball Gooseneck hitch, new driver side seat cover, foam, and heater from The Seat Shop on line never got around to installation , Bed mat, Chrome beauty rings for stock rims, Extra GM alternator, GM fuel and oil filter s Not sure how many, at my dad s , Banks iQ engine monitor, TYPE S backup camera

Carfax reports on April 30, 2018 that an accident was reported to Carfax. This accident supposedly occurred on October 30, 2008, over ten years prior to report. October 30, 2008 is about a year prior to my purchase. I didn t know about this until I ran the Carfax 9/10/2022. I asked my service dealer and my body shop, both thought something was amiss with the report dealer thought someone fat fingered a VIN number causing it to be attached to my VIN instead of the proper vehicle. They thought report getting to Carfax a year or two late okay, but 10 years?

On February 23, 2010 a woman hit my driver side mirror, mirror was broken because the angle it was hit the mirror couldn t brake away . Body shop replaced mirror and minor door . Her insurance paid.

Regarding the October 30, 2008 reported incident, I installed the front receiver, B amp;W gooseneck hitch and Torklift receiver hitch and frame mount camper tie downs, tire rotations, lube jobs, going through front inner fender wells to replace fuel filters and Glowplugs, etc. I may have missed something, but I didn t notice any over spray or metal that appeared to have any damage repair.

Contact me with questions. I have more pictures also.

Thank you for looking,